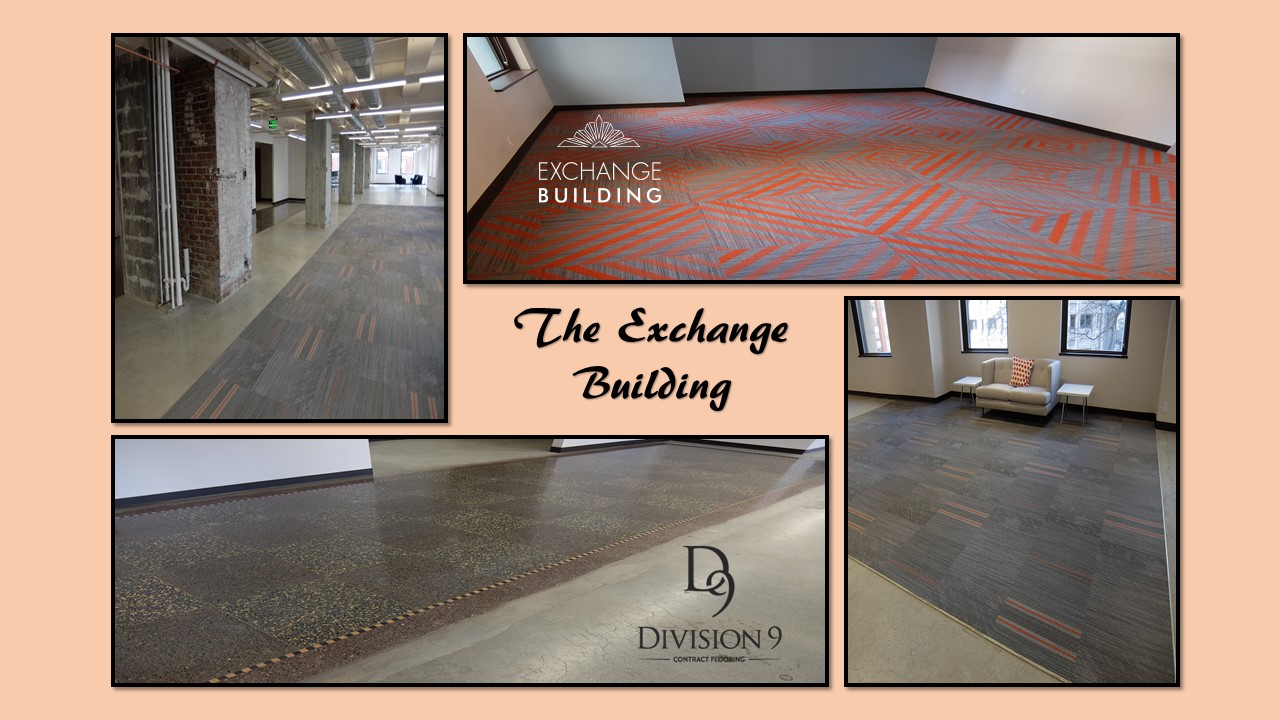 Division 9 Flooring stays true to Seattle’s Exchange Building Landmark Status. The building, located at 821 2nd Avenue, was built in 1930. It’s one of Seattle’s Art Deco skyscrapers. Art Deco was a European influence that became popular, particularly for skyscrapers in the 1920’s. At the time of it’s completion, it was the second tallest reinforced skyscraper in the United States. The building is named for its early tenants, Seattle’s commodity market exchange. The Exchange Building was awarded landmark status in 1990 and won the “Office Building of the Year” award from the Building Owners and Managers Association in 2002 for renovation of the structure. It also won the 2002 BOMA International TOBY award for Building of the Year in the the Historic category, topping 30 Rockefeller Plaza in the competition. 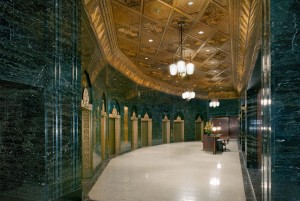 Division 9 is proud to be a part of the history of this building.

The building has a historic feel throughout. The original designer of the building also designed the downtown Seattle Frederic & Nelson Building (now Nordstrom) and the Bon Marche Building (now Macy’s). It’s not hard to see why this building has won awards for design and renovation.

There’s a plaque outside the building that reads:

“Opened in May 1930, The Exchange Building was designed to house more stock and mercantile exchanges than any building in the United States. It was constructed as one of the tallest and largest reinforced concrete structures in the world. Designed in the Art Deco style, it features architectural ornamentation unique to the Pacific Northwest. Both lobbies and the exterior of the building are protected by the Seattle Landmark Preservation Board. Renovated in 1999-2000, the building has been both restored and modernized for the new millennium.”