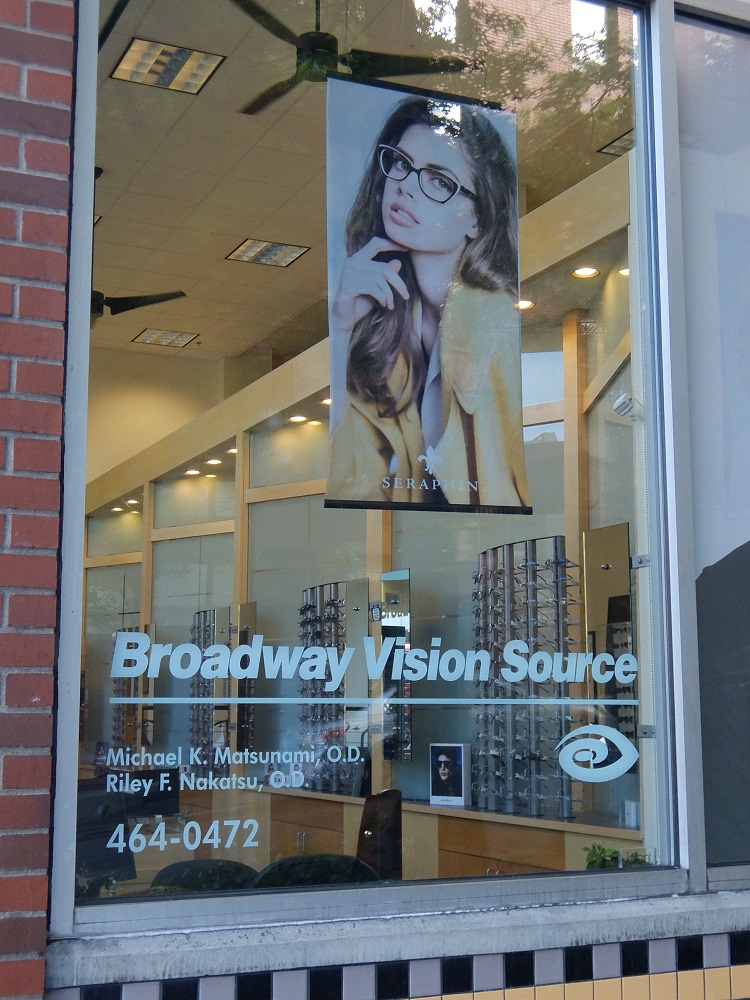 Division 9 Flooring recently installed new carpeting and base at Broadway Vision Source on Capitol Hill in Seattle. We also did a concrete clean and resilient restoration clean in the restrooms and exam rooms. The space now looks brand new. Before we could begin, we removed the old broadloom and readied it for recycle. We installed new carpet in the show room and new broadloom on the stairs. The result was excellent.

“Recarpeting/reflooring is rarely if ever a smooth, pleasant experience.  From moving furniture in/out, to the mess that any job like this creates, it is stressful.  We experienced a few glitches with Division 9’s carpeting crew, and oversight in the scope of the job, but it was as good as these kind of jobs gets.  I was able to contact the ops manager – Sherry Lee Durham – on a Saturday, and was able to put some fires out that circumvented potential issues that could have arisen on Sunday.  That was above and beyond, and is very much appreciated.  The final product is very pleasing.  The quality of work performed is excellent.” Mike Matsunami, O.D.